Right in the heartland of the country is a city that is exceptionally rich in its culture, with a colourful history, and people who are warm and hospitable. Yes, Indore, the largest and most populous city of Madhya Pradesh is a favourite of both domestic and international tourists. Known for its glorious forts and lip-smacking street-food, Indore also welcomes several students and job-seekers each year. If you are one of the many who plan to relocate to this beautiful city for work or education, you may want to look up affordable accommodation in boys’ hostels in Vijay Nagar, Indore.

Indore is home to several natural and man-made lakes. Here are 6 that you must explore over your weekends – 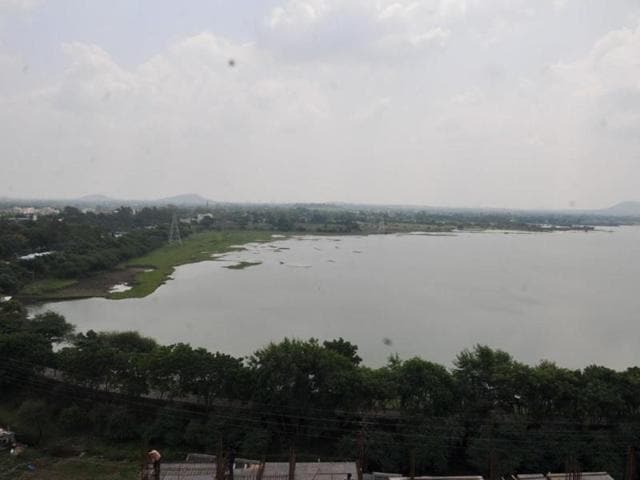 Bilawali Lake on Khandawa Road is often referred to as an oasis in the middle of a highly populated urban district. This beautiful perineal lake supplies water to most of the surrounding areas but this does not diminish its beauty. It is the perfect place for a picnic in Indore. It is also the largest among the lakes in the city. Built by the royal family of the Holkars, Sirpur Lake on Indore-Dhar Road is an ornithologist’s paradise. This vast, expansive waterbody is home to several birds that migrate from central Asia during the winter months. In recent times, Indoris are intent on restoring its ecological balance and beautiful views.

The expansive Pipliyahana Lake was once perennial water body but now holds water for about 5-6 months following the monsoon season. While the lake is filled, it is a beautiful haven for nature lovers in the city. Over the past few months, various lake conservation measures have been taken to restore the Pipliyahana Lake to its former glory. 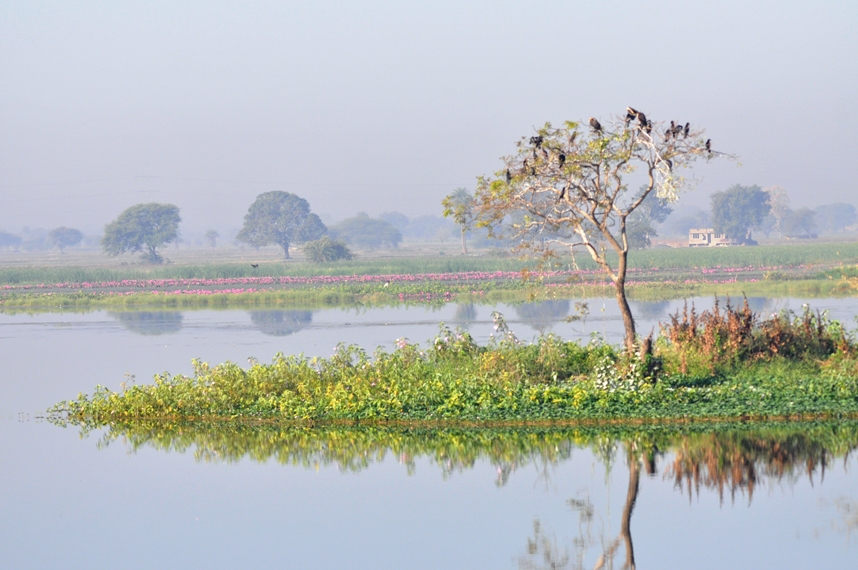 The Yeshwant Sagar is the reservoir of a dam built on the river Gambir. A 30-minute scenic drive from Indore on the Indore-Depalpur Road will bring you to this beautiful dam and the reservoir. This is the perfect place to get away from the hustle and bustle of the city and spend a day in the serenity of nature.

The Sukhniwas Lake in Indore is popular among the locals. The best time to visit is early in the morning when most Indoris go for a walk along the banks. The avian life and the greenery surrounding the lake makes for great photography too.

A vast expanse of green blue waters, verdant green banks, and a perfectly serene getaway – this is what the Tejaji Maharaj Lake at Sinhasa in Indore offers.  This is one popular place for the locals to go swimming. Sitting on the banks and enjoying the bounty of Nature may be quite enough for the average tourist.

If you plan to move to this beautiful and culturally rich city, look up our listings for affordable accommodation options such as single room hostels in Indore or hostels in Geeta Bhawan, Indore. Our hostels have all the amenities to take care of your needs.

5 Best Things You Can Do to Enjoy Mumbai Rains

Image Source:- Travenix Mumbai rains can be a gloomy affair. But who doesn't love rain? The city has a very…

Image Source:- Destimap Right in the heartland of the country is a city that is exceptionally rich in its culture,…

Consume These 9 Superfoods To Boost Your Memory And Brain

Image Credit:- The Chopra Centre The brain is the most essential part of the body. 'Use your brain' is a…

Seven Budget-Friendly Shopping Places for all the Shopaholics in Delhi

Image Credit:-Indian Holiday No matter the age, every shopper loves a good bargain. Lucky for those, Delhi has some really…

Tips to Ace Your Next Exam

Image Source:- The Statesman Many times, we feel like we are unable to study well enough for our exams. Our…