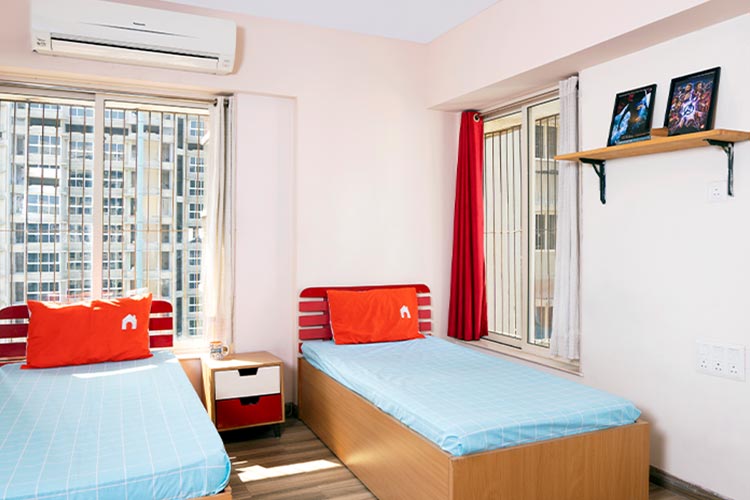 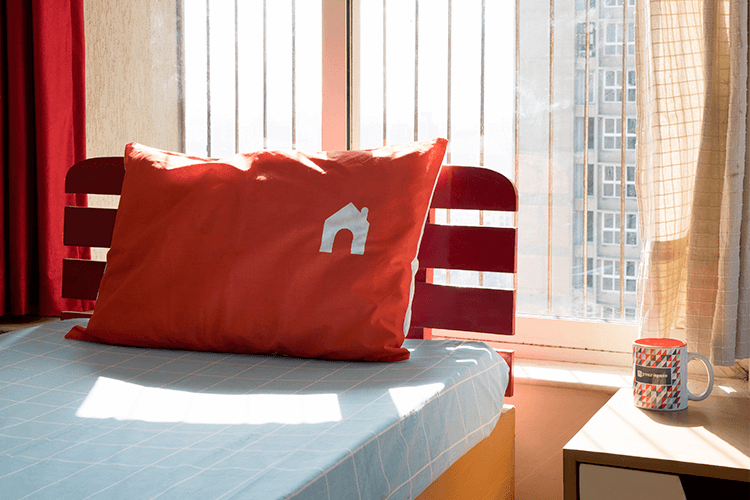 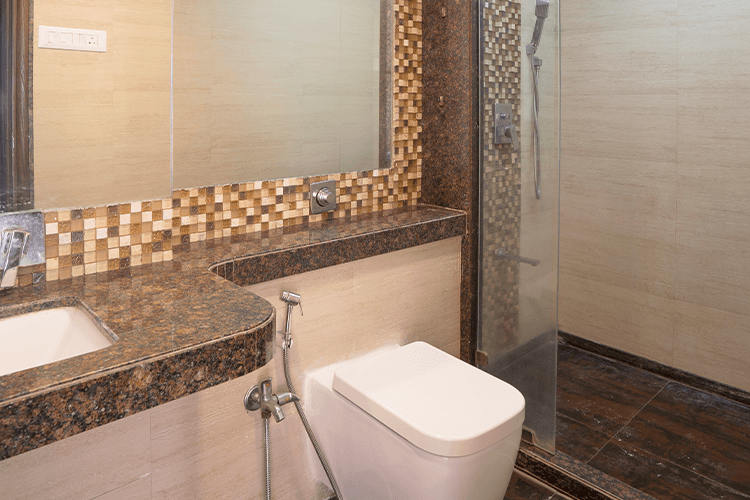 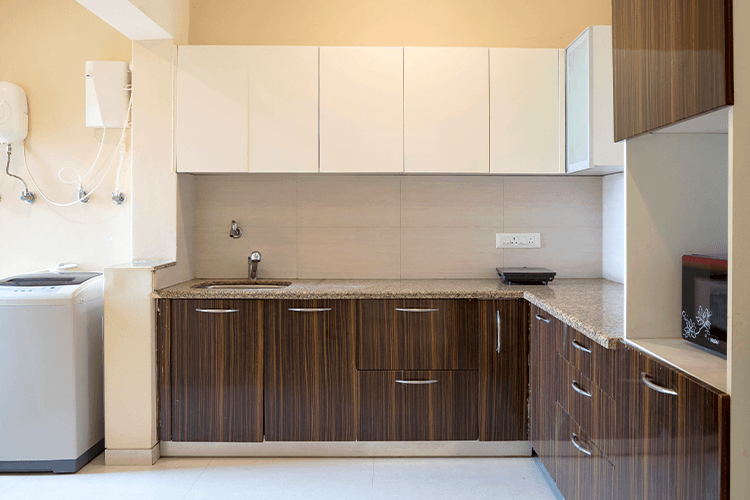 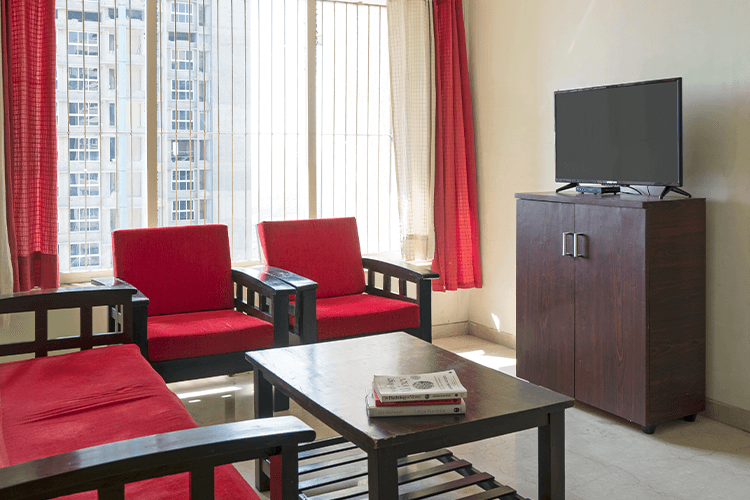 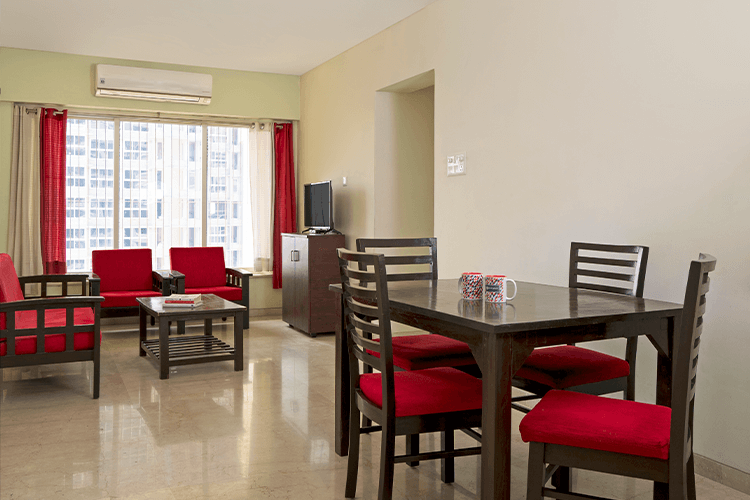 This premium student hostel in Malad offers spacious fully furnished rooms available independently and in sharing, along with other services like food, housekeeping, laundry to make life easy and comfortable - even away from home.

This premium student hostel in Malad offers spacious fully furnished rooms available independently and in sharing, along with other services like food, housekeeping, laundry to make life easy and comfortable - even away from home.

Looking for a place in the heart of Mumbai with good connectivity to highways and Public transport? Our PG in Malad comes equipped with safety and hygiene amenities and is located very close to the highway and western railway which connects all of Mumbai. It is specially designed for students from Whistling Woods International and other nearby institutes.

Malad is a suburb located in North Mumbai. Malad has a railway station on the Western Line of the Mumbai Suburban Railway. The railway tracks of the Western railway line separates Malad into Malad (West) and Malad (East). Furthermore, located in Malad is a prominent office commercial space extending from the back of the two major shopping malls that is Inorbit and Infiniti Mall.

Malad includes a lot of villages including Orlem which is also known as Valnai, Kharodi, Rathod, Malwani, Marve, Aksa, Madh and Chincholi bunder. Another old settlement in Malad are villages occupied by the native East Indian Community, Bhandari’s and Kolis, fishermen – recognized as the original inhabitants of Mumbai. Few kilometres ahead of the Aksa Beach is a hidden and considerably lesser-known vital landmark, which is the Malad Fort also known as Madh Fort. Overlooking the Arabian Sea is the Fort captured by the Maratha Empire, from the Portuguese regime in 1739.

INS Hamla which is a logistics and training establishment of the Indian navy is also situated in Malad. There are quite a few educational institutes in Malad like St. Joseph’s High School, Children’s Academy, Carmel of St. Joseph School, St. Anthony’s High School, Dr Sarvepalli Radhakrishnan International School, Durgadevi Saraf Institute of Management Studies, Mahindra Academy and Lords Universal College. Malad is fast becoming an IT HUB with many BPOs opening its facilities here.

There is a minimum of seven malls in Malad and the largest of them is Infinity Mall. There is a very rare holy relic of Mother Mary that is on display at St Peter’s Jacobite Church, which is also called the Soonoro Church at Mith Chowky near Orlem, Malad (west). The relic is a piece of fabric believed to be a part of the girdle worn by Mother Mary, is on view between September 1st and 8th every year. The relic attracts thousands of Devotees and worshipers. The Malad relic is a piece of Soonoro. Orlem is a region with a significant Catholic population.

Property specific prices like onboarding charges, annual maintenance etc will be over and above the price quoted here. 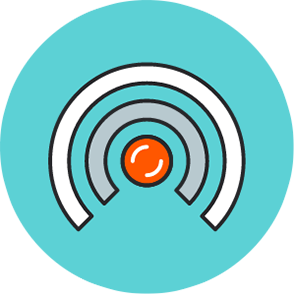 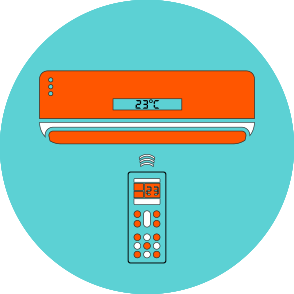 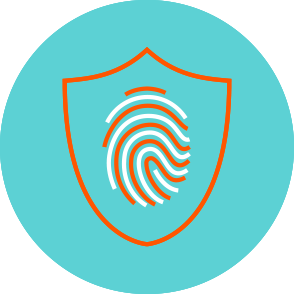 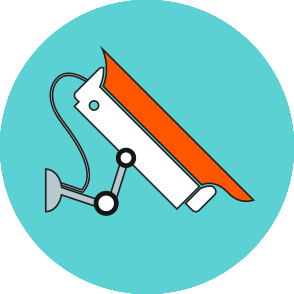 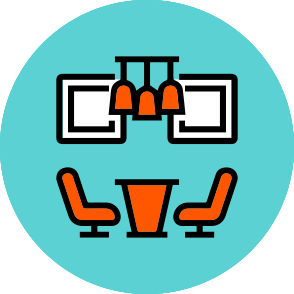 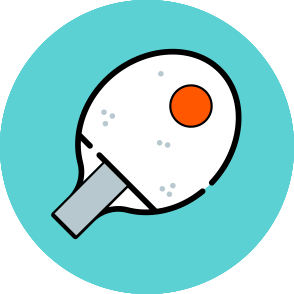 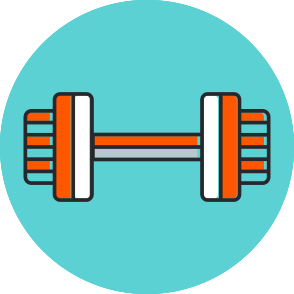 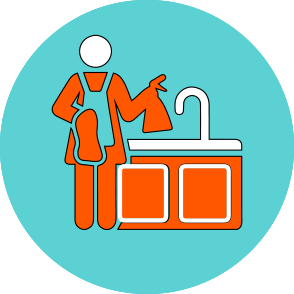 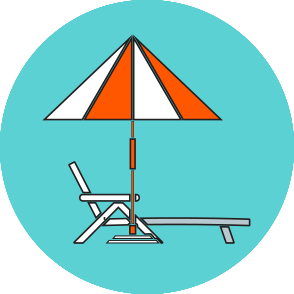 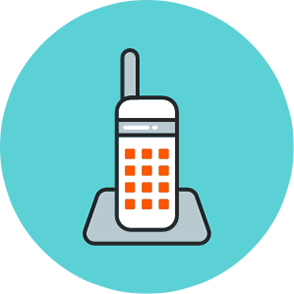 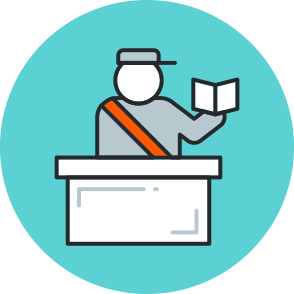 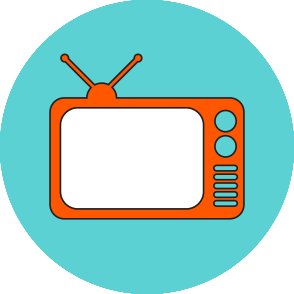 Get Direction
Nearby Transit

What is included in my monthly fee at your-space PG for WWI students?

From the basic requirements like fully furnished rooms to the most important perks like security, housekeeping, laundry, meal plans, gym and a lot more we ensure you enjoy a safe and happy stay!

I am a vegetarian, is this catered for at all PGs in Malad?

Most of the PGs and hostels can accommodate vegetarian options if requested though no one can assure that you cannot land up living with someone who is quite the opposite with food choices. You can be rest assured at Your-Space our chef-designed meal plans are absolutely vegetarian and you could also connect with our property manager to state your roommate preference when you book.

Can I schedule a tour of your-space PG/hostel before I book?

We will arrange a viewing of the property by connecting you to our property relationship manager once you request a call. If you are trying to view a property from another town or state, our listings include lots of high-res images and we can even arrange an online virtual property tour for you!

Are there any options for a PG near Whistling Woods International, Mumbai with food facility?

Your-Space PG in Malad provides delicious and safe home cooked meals prepared in a sanitized kitchen, by expert chefs so that you never miss on out on your homely nutritious meals.

Where in mumbai can I rent a one bedroom PG under 35k INR?

There are several PGs with different pricing ranges and amenities that you can find in Mumbai. At Malad, you can easily find a 01 BHK flat withing 35k INR and if you are living in a PG with a flatmate then you can expect to spend around 20-25k INR including all amenities.

How do I find a room or PG in Malad East, Mumbai?

There are several co-living options available in Malad. You can check for options online on Google or on Social media. You can also browse our website for a PG without brokerage or call us on +91-8383027664 to enquire about our hostels.

Which is the Best PG in Malad?

You will find many PG options in Malad. Your-Space has a very comfortable and luxurious PG in Malad for Boys and Girls. It is ideal for Whistling woods international Institute students. With best-in-class amenities, sanitized rooms and caring staff, our Hostel will make you feel at home!

How safe and hygienic are PGs in Malad for Girls and Boys?

Our PG in Malad comes equipped with a multi-tier technology-enabled security system, which includes biometric, CCTV cameras, and security guard. Your-Space provides a hygienic stay and delicious and safe meals prepared in a sanitized kitchen by temperature checked staff who make your stay in our PG safe and secure like home.